Sometimes we ask ourselves what life would be like, if we would live the way our ancestors did 20,000 years ago. Would life be better in general? Would we just worry less? Or would we actually have similar problems and relationships?

Imagine you meet a person that is living that way and you could actually communicate with each other. What would you ask?

Brazilian photographer Ricardo Stuckert came closer to such an opportunity than anyone else before him. While his helicopter flight had to be redirected, his new route led him to an isolated, Aamzon forest tribe that is untouched of our civilization.

Even though he didn’t have the chance to actually communicate with them, Stuckert said: “I felt like I was a painter in the last century. To think that in the 21st century, there are still people who have no contact with civilization, living like their ancestors did 20,000 years ago—it’s a powerful emotion.” 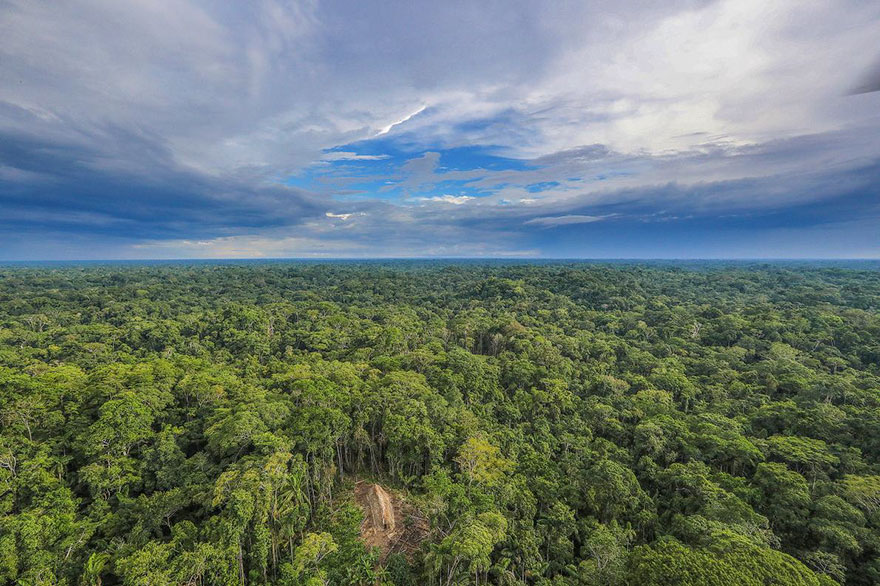 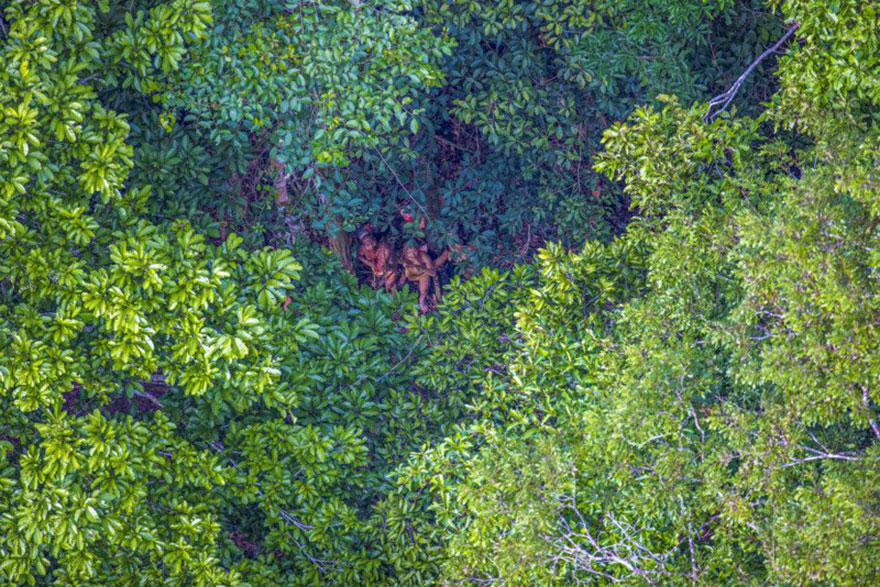 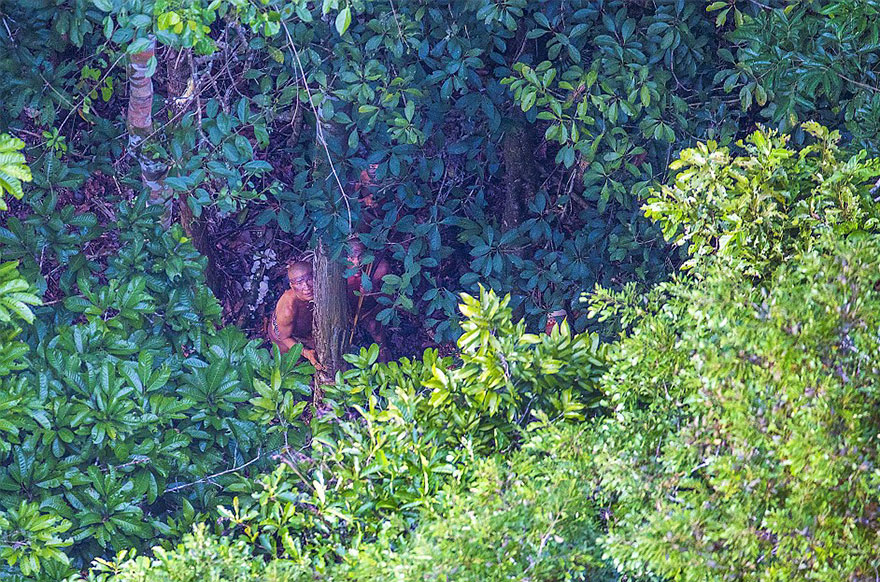 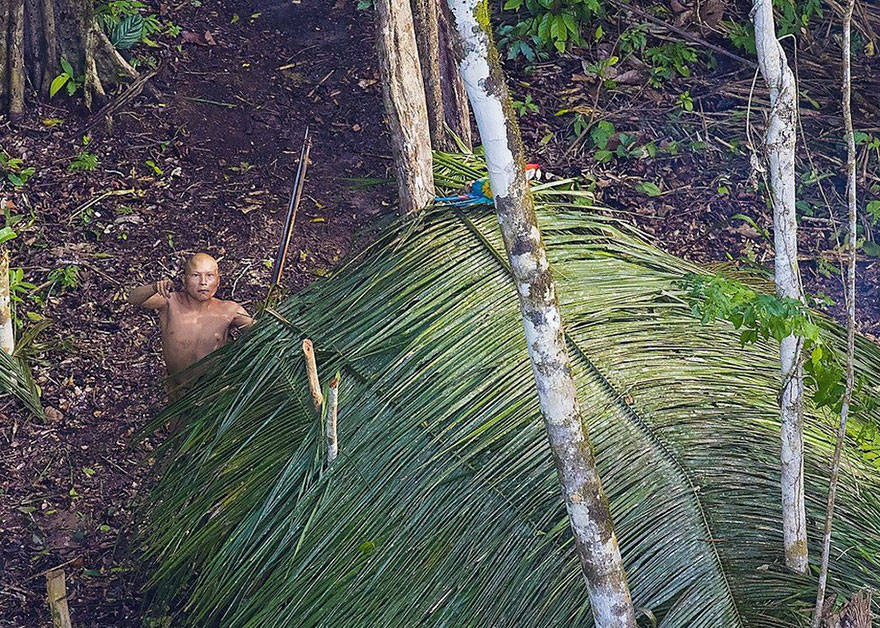 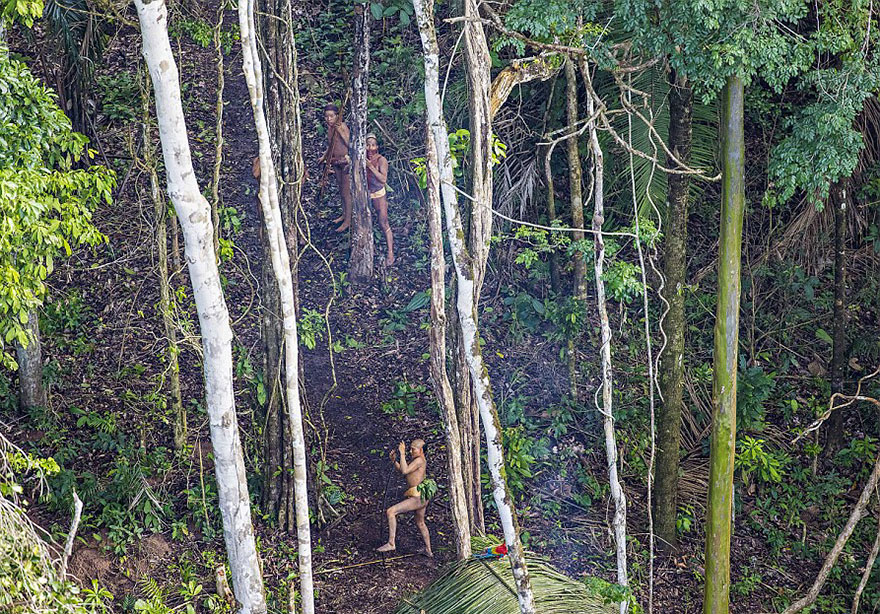 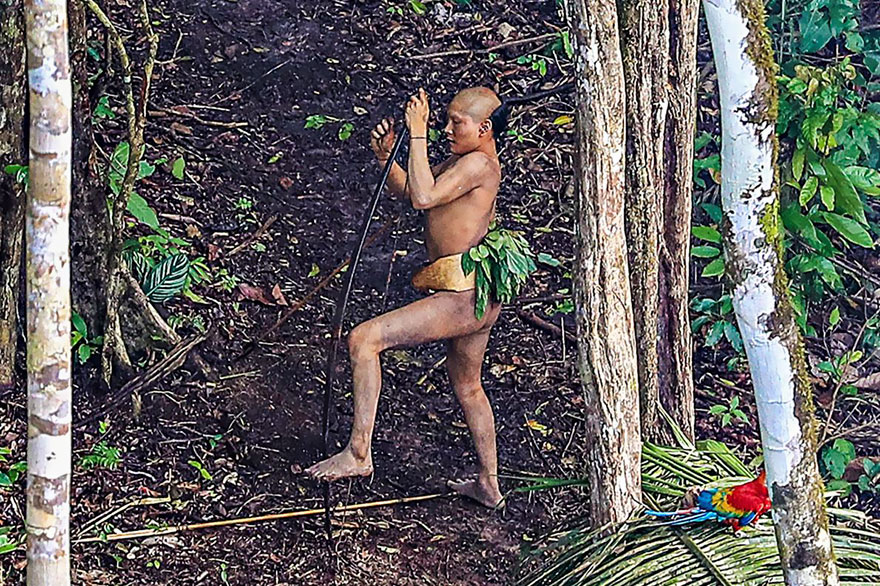 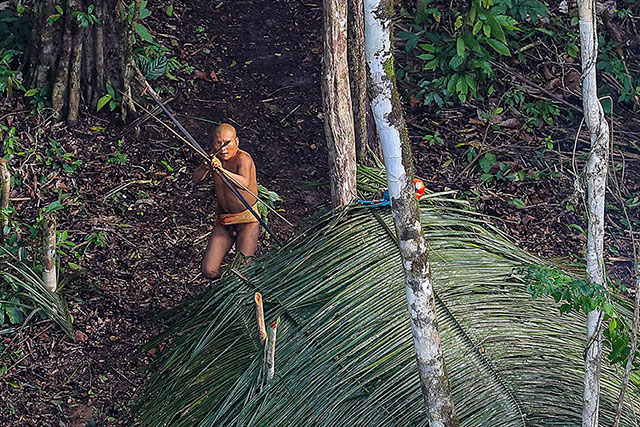 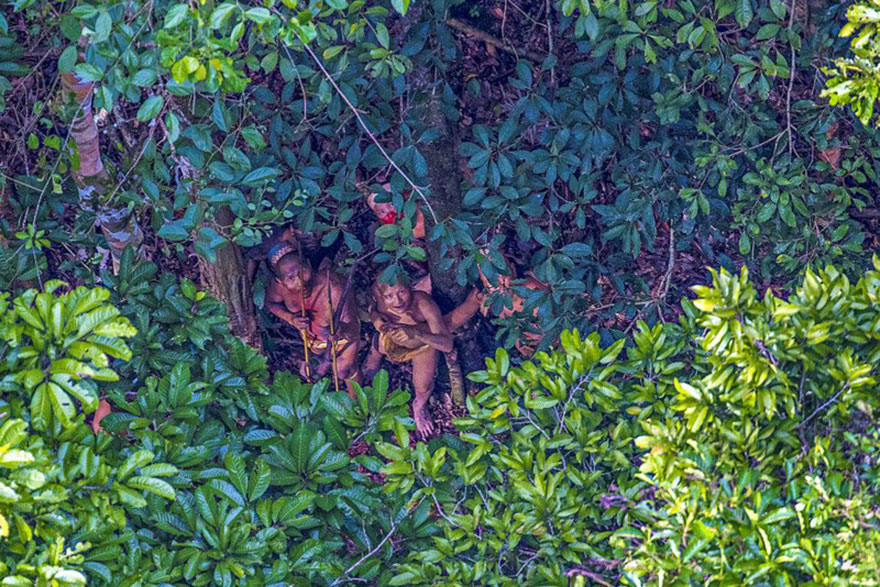 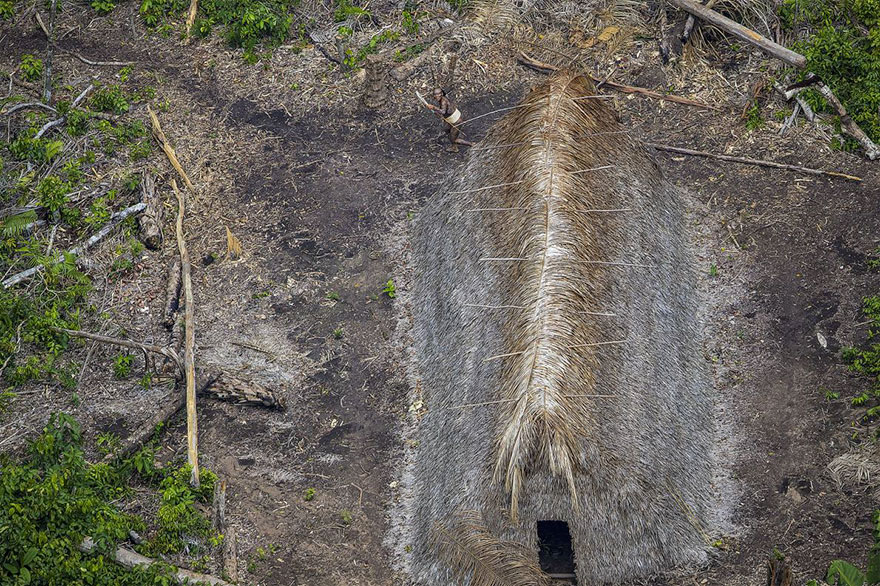 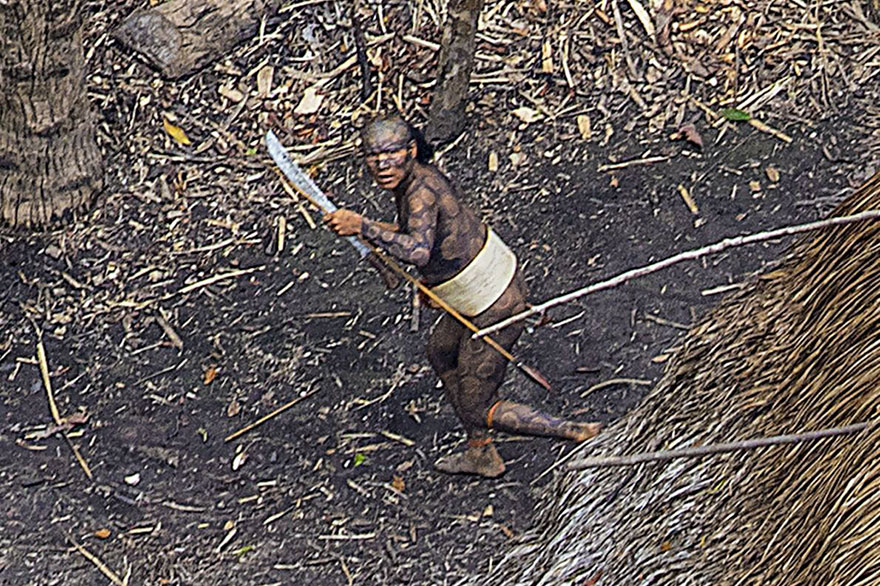 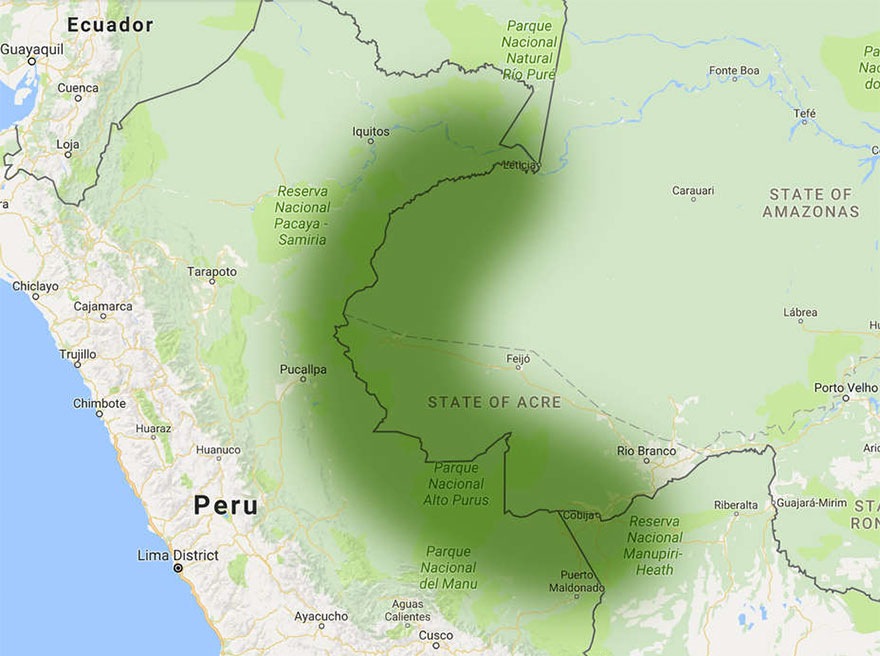 
X
Our site uses cookies. By using it, you agree to its use of cookies. Learn more