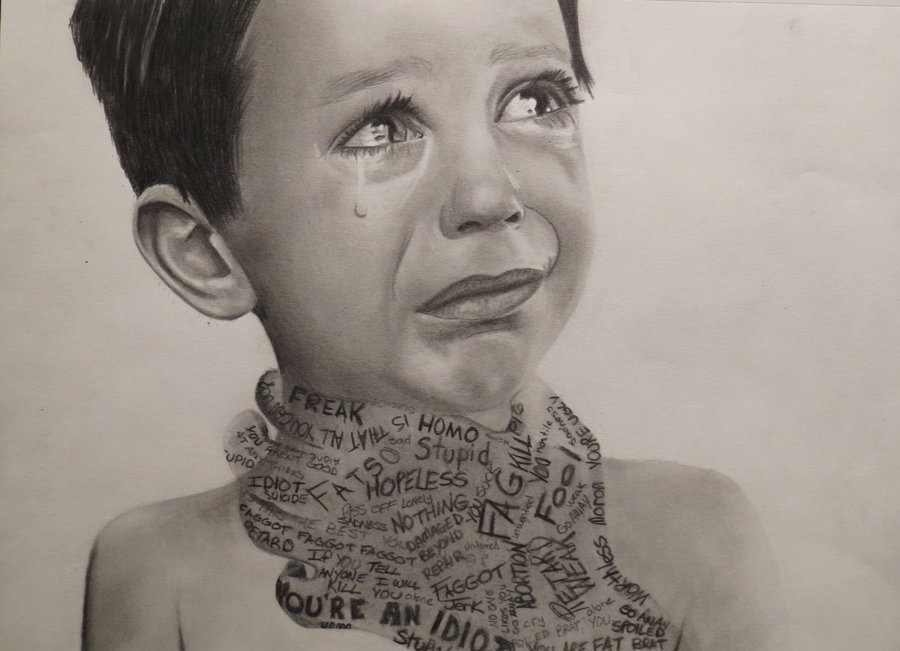 We’ve all experienced moments of frustration. These moments often led to saying things we didn’t actually mean. That’s fine. It happens to everyone. But, when it comes to dealing with your children, these moments could have much deeper effects. You may not even realize the damage you’re causing — most parents don’t. This list is designed to help you avoid saying something that may hurt your relationship with your children.

Sometimes our children get upset about things that seem silly to us. This can be little, like stubbing a toe on the corner or the wall. Or it could be something like getting into an argument with a friend. No matter what your child is feeling, the worst thing you can do is directly say their feelings are wrong. Phrases like “you can’t be upset over that” or “that’s a silly thing to be upset over” are invalidating your child’s emotions. You are saying to them “your feelings aren’t important,” even if that isn’t what you mean. A more accurate way to approach them would be “I can see why you’re upset, you have every right to be, but try not to work yourself up over it.” This validates their emotions, while also approaching their overreaction.

2. Comparing Them To Someone Else

The most common form of comparing your child to someone else comes with siblings. It may not seem damaging when you say “you should be more like _____”. But, it is actually leaving your child feeling like they aren’t good enough. Avoid this by not making direct comparisons between siblings. Comparisons can be even more broad as well. You can say something like “Joey has karate after school too, he still manages to do his homework”. You don’t realize that you are essentially comparing them to another child. But, they will interpret that as you aren’t proud of them. Or that you like _____ more than you like them. You don’t want that to happen.

There are times you’re going to have to correct your child’s behavior. There’s no doubt about that. They need to be corrected to learn what is appropriate and what isn’t. But, when you’re doing this you have to remember not to directly criticize them. For instance, if your child gets an “F” on their test: Don’t say “you failed because you didn’t do your homework.” Instead, say “I think we need to study more”. This includes you, which makes it feel like a team effort. You’re avoiding directly criticizing your child, while also providing the appropriate solution.

Demeaning the character of your child is a hard mistake to correct. Once the shots have been fired, it’s hard to fix the damage. This can be as simple as saying “you can’t do anything right.” Even if it feels like your child is constantly making mistakes, you can’t express it so bluntly. It hurts their feelings and makes them feel like useless human beings. Instead, you would say “I think you do _____ really well and I’d like to see your apply that effort towards _____.” By splicing a compliment in, you’re letting them know you see the good as well.

There are a few different things you can say that will leave your child hurt. “I’m done with you” is a common phrase to escape a frustrated parents lips. However, it’s a very hurtful phrase that isolates your child. When you isolate your child’s emotions, you distance them from you. You make them feel as though they don’t have your support. They don’t have your love. You aren’t proud of them in any way. All of this will lead to your child acting out. In fact, they will get worse and worse. Instead, when you’re that frustrated, follow one of the steps below to regain your composure. You always want your child to feel like they can come to you.

It hurts when a child tells you they never loved you. They hate you. You are the worst person in the world. At a certain age, this is such a common phrase. While it hurts you, you have to recognize that they are frustrated and can’t voice what is really going on. Instead, they use insults to try and hurt you and break you down. The worst thing you can do is retaliate. You’re a grown up. You know better, so don’t drop to their level and say something like “I hate you too”.

How To Handle Conflict With Your Children

It’s impossible to out-right avoid conflict with your children. Follow these tips for handling that conflict:

Take A Deep Breath; Let out the negative. Let the air fill your lungs and slowly let it escape. Remind yourself that you are treading on thin ice and the wrong move could cause it to collapse. Approach your child delicately, without crossing any of the lines above.

Separate Yourself; Both of you go your own way for a little while. Let the anger settle down. From there, you can decide a better time to talk about the important issues. You don’t want to brush anything under the rug. Ignoring the problem doesn’t make it go away. So make sure that you do talk at a future point.

Write Your Frustrations; Sometimes, we express our emotions better when we write them down. Suggest your child write down their frustrations with you. You do the same. Then, at a later date when the tension has lessened, you can approach those frustrations more calmly. This gives you both the chance to still get to say what is troubling you, without it escalating into an argument.

Apologize; Don’t be afraid of being the first to apologize. You don’t want to let pride get in the way of a healthy relationship with your child!