Warning: The photos you are about to see are disturbing.

There is a zoo in Indonesia that’s truly a living hell for the animals there, and for this reason it has been called called “Zoo of Death.” The animals are brutally treated, without being provided the basic care that all beings on Earth need, such as nutrition and proper living conditions. Reports say that on average 25 animals die each month from causes that could be easily prevented, while the rest of animals go hungry. 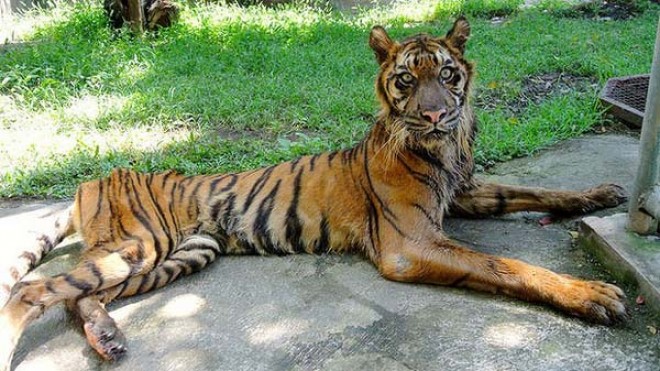 This enclosure is a living hell for this poor bear. 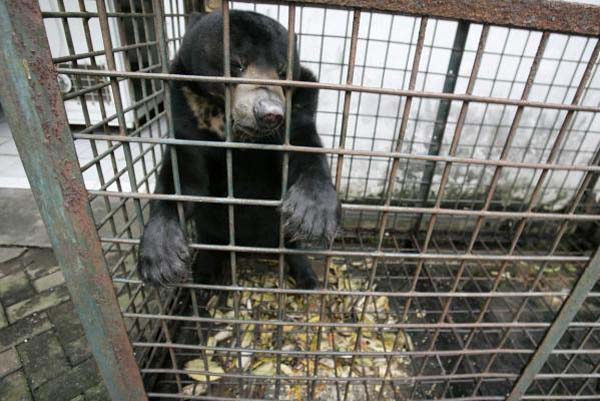 The animals sit on cold concrete floors just wasting away. 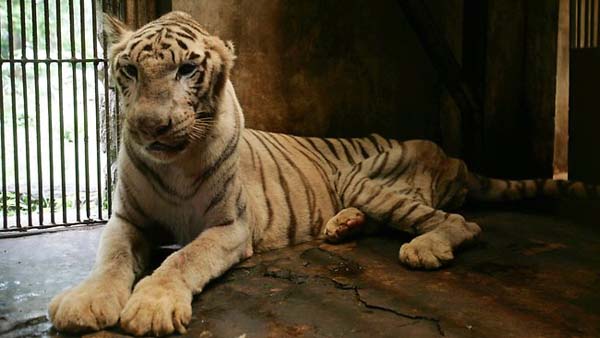 Kilwon the giraffe died with a 40 pound wad of plastic the size of a beach ball in its stomach. 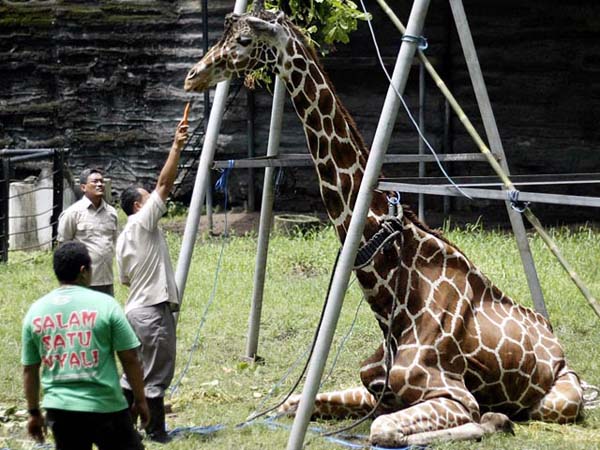 The cages are too small and overcrowded. 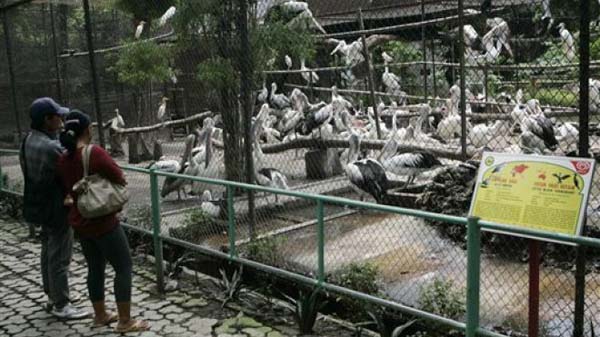 The animals who don’t stave to death end up euthanized due to other conditions. 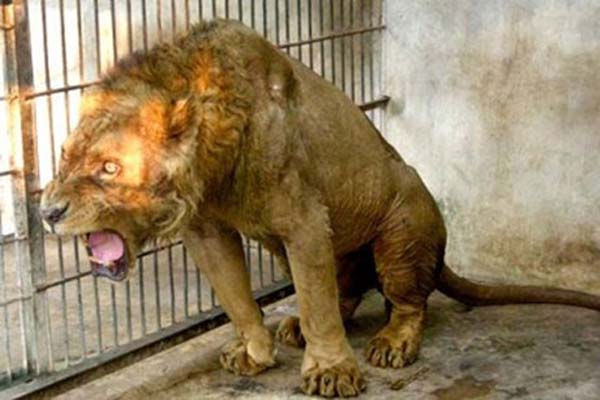 The misery these animals endure is heartbreaking.

No matter what your opinion is on zoos in general, most people should agree that this zoo should be closed forever. 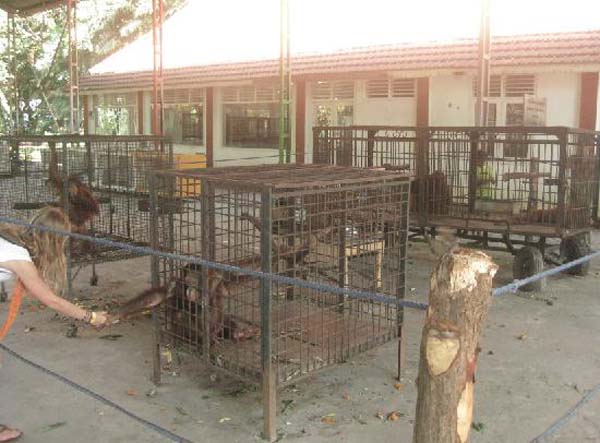 It is rumored that the animals who die here have their most valuable body parts sold to the illegal wildlife trade. 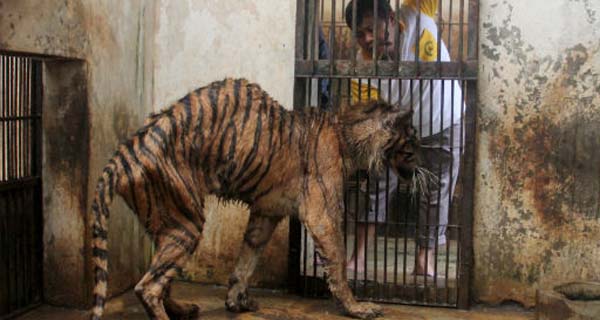 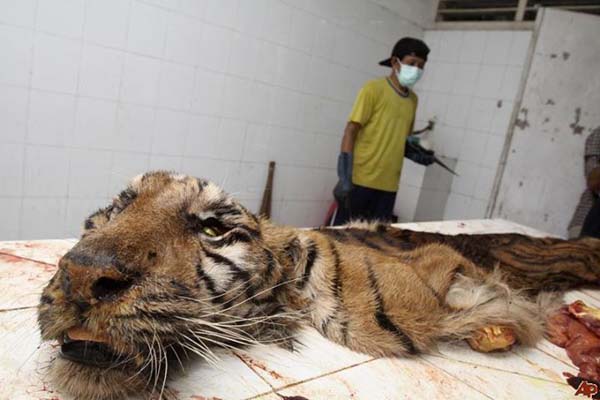 As you may already know, we don’t normally do these type of posts, but this time we felt it’s important to share this only because those poor animals truly need our help. I hope that enough people see this post and act together to shut this zoo down forever. Please share this with your friends and family. Thank you.